The 4 Most Dangerous Feed Water Contaminants 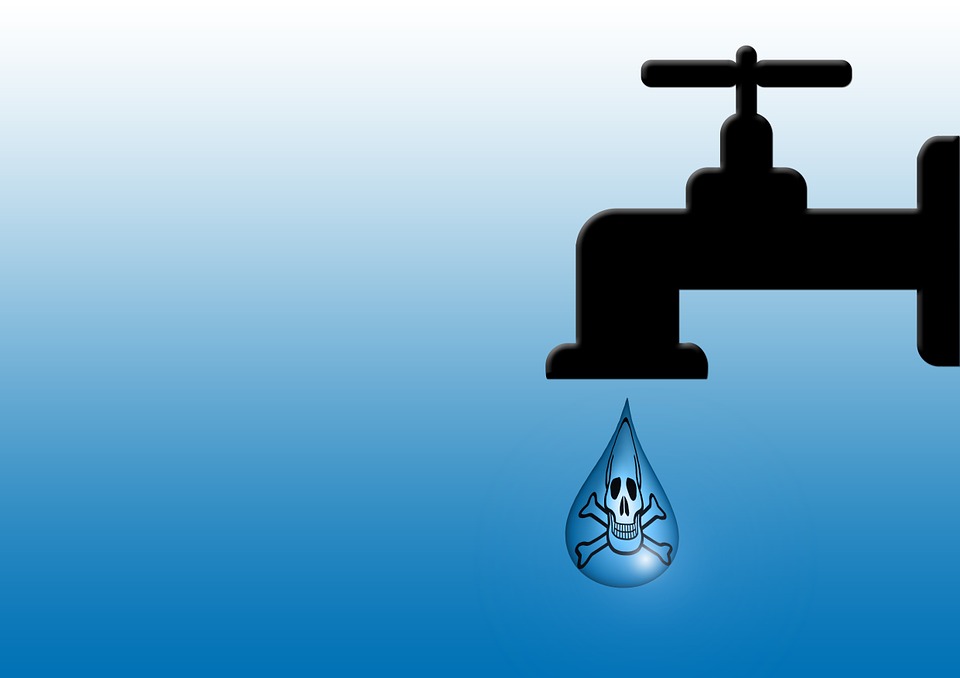 If you run any kind of water-driven or cooled industrial system, you'll need to be aware of the risk of your machine becoming infected with waterborne contaminants. At Wychwood Water, we offer both filtration and preventative treatment solutions to stop this happening.

However, the best water treatment we can offer you is preventative knowledge. Inadequate water monitoring often results in water contamination going unchecked, sometimes for years. Microbes, dangerous liquid chemicals, and minute metal flakes can all cause short and long-term illnesses in humans. Unlike common, annoying, yet minor mechanical problems such as limescale build up, some serious contaminations run the risk of causing cancer, disability, or even death. Here are four of the worst feed water contaminations that you should watch out for.

Although all bacterial infections in domestic or industrial equipment can cause unpleasant illnesses, Legionella (Legionella pneumophila) is one of the most dreadful. Legionella exposure can potentially result in cases of pneumonia due to Legionnaire's Disease. A range of less serious but debilitating fevers can also be caused by the bacteria. Legionella that invades tap water, steam, or showerheads can end up causing a mass outbreak via aerosol transference from the sprayed water.

In the UK, Legionella is usually found in small, harmless amounts in open lakes and rivers. However, closed water systems that draw on outdoor aquifers can trap the bacteria in an environment that incubates them. This allows them to quickly multiply to dangerous levels. Systems such as cooling towers, evaporative condensers, and spa pools are ideal for growth. Stagnant and closed systems may intensify the problem.

Legionella thrives at temperatures between 25° to 40°C and is attracted to common organic nutrients such as rust. The bacteria are easy to treat once detected, however. Legionella cannot survive in water heated above 60°C and is easily killed by UV treatment. As of 2014, UK companies using hot or cold feed water in equipment have a legal duty of care to prevent Legionella infections wherever relevant and possible.

Chlorine is the principal component in bleach and an effective way to kill off most microorganisms. In water treatment, it is typically applied in diluted quantities at the feed water source to clean out any incoming liquid of viruses, bacteria, and diseases. Chloramine is a very similar variant of the chemical increasingly favoured by municipal water treatment organisations worldwide. It tends to generate fewer nasty side-effects in humans when used.

However, chlorine rinsing can result in chemical residues known as dilution by-products (DPBs), toxic elements linked to cancer and gastrointestinal illness (if drunk or accidentally swallowed). DPBs are usually created when chlorine interacts badly with a build-up of microscopic debris in the pipes. Over-chlorination or chemical damage to copper or lead pipes can also result in illness, skin problems, and water system malfunctions.

A classic source of danger in plumbing, known about as long ago as the Roman Empire. Ageing, flaking, melted, or damaged lead pipes can infuse the water they carry with trace yet damaging amounts of the toxic material. It can also discolour or damage certain industrial products if used in washing or rinsing.

Lead exposure through touch or ingestion has been linked to brain damage, cancer, heart failure, kidney damage, and blood poisoning amongst many other maladies. Pipes over 80 years old used for carrying drinkable water are a particular risk. Lead contamination is usually solved by completely replacing faulty pipes. Trace quantities of lead enter feed water systems through the water mains, and can build up to toxic quantities as the water is used and recycled in a closed system.

Chromium 6, also known as Hexavalent Chromium, is a common industrial by-product found in clothing dyes, paints, and wood finishes. It is created by the exposure of chromium to oxidisation processes, such as heating, which transforms it into a hexavalent state. In this form, exposure to chromium has been linked to cancer, skin problems, and cardiovascular difficulties.

Chromium 6 also takes decades to decay if left unfiltered. In a worst-case scenario, system contamination can cause the evacuation of entire business parks. The infamous abandonment of Hinkley, California was caused by a mass industrial Chromium 6 groundwater breach that was left unchecked between 1952 and 1966.

For a range of cost-effective and efficient water treatment options, please download our free Guide To Industrial Water Purification Systems by clicking here.